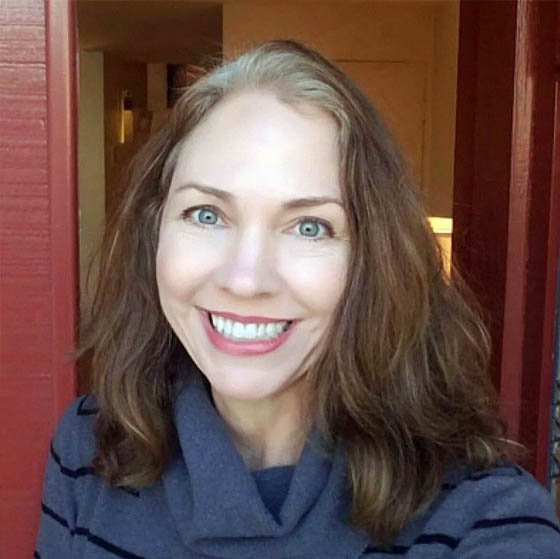 Hello there! I am Patricia Moore, who started this blog in 2015 as a way to share the knowledge I got during my more than 40-year experience in appliance repair.

Even today, it is pretty uncommon for a woman to work as an appliance repair technician. Back in 1974 when I started working as an apprentice, I did not know a single female tech! So, you may be curious to find out how it happened that I chose this job (and, even more, managed to stay in it!).

To begin with, I need to say that I grew up in a family with five kids. I was the youngest. And I was the only girl. Our father worked as an auto mechanic. No, “worked” is not the right word, I guess – it was his lifelong passion. And when he came home from his official work, he just went on dealing with cars – his own cars or friends’ cars in his workshop. You will hardly be surprised to hear that all the boys, my brothers, often spent hours in the workshop. So did I.

From a young age, I dreamt of working with my hands, of being a mechanic, like my father (and two of my brothers – the third brother became a police officer). Yet, the reality did not seem to offer any opportunities. More importantly, I was not confident enough that I will be able to get the right job and will have enough clients who would believe I was capable of dealing with their car (and would not ask for a male tech instead of me).

So, I went into accounting at a local appliance repair company. There was a period when several technicians left us and we did not have enough people to work with all the clients. One day, Mark, the tech manager (who had known my family and me for years), looked at me and asked if I wanted to be a technician. I said, “Yes” without really believing it was possible. The same day, I went on a call with another technician, as an apprentice.

Technically speaking, learning to do the job was not hard because of all the time I had spent with my father in his workshop. While cars are different from appliances, of course, there are a lot of easily transferrable skills. And also, I believe I have a sort of natural talent for working with mechanisms. I took to it like a duck to the water.
Developing confidence in myself was the hardest part. Mark went on repeating again and again that I had everything a good tech needed and that I was among the top employees. And yet, only a couple of years later, when I discovered that I had a lot of clients who trusted me, who would call and ask specifically for me to come, I realized that I had done it! Had broken the barrier! And also, that the barrier had existed mainly in my head.

Although I retired five years ago, I still get a call from my old customers now and then. You know, I have had regular customers I’ve been with for twenty years and who I’ve come to know, and it is just impossible to say “no” to them.

This is also one of the reasons why I decided to make up the home appliance self-repair guides you can find on this website – in many cases, the problems my clients (or neighbors, or friends) have, are just minor ones, and they do not need my presence to solve them. In this case, I just direct them to the part of the site where they can find the relevant information.

It is my hope you will find it helpful, too!