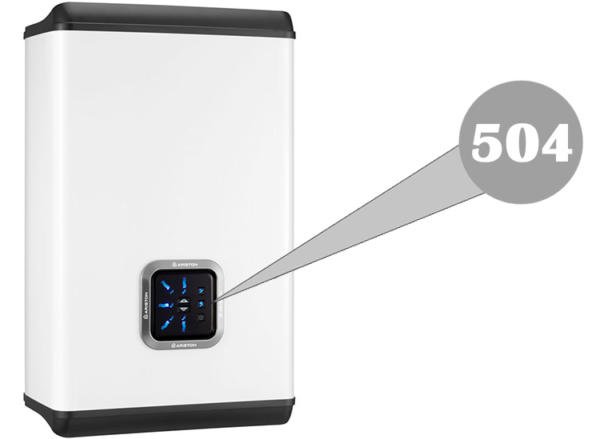 Sooner or later, the 5P3 error occurs in all 24 kW boilers, which have the 1:10 modulation ratio. This error indicates a flame lift, and it is not subject to resetting. After ten consecutive 5P3 errors, the 504 error appears. It happens when there is poor conductivity between the burner and its fixing screws. Conductivity decreases because the burner’s gasket deteriorates and isolates the burner and the screws. The issue is typical of boilers with a modulation ratio of 1:10, because their burners and gaskets tend to heat up when they work at low power and fan speed (6kW and 2000rpm respectively). According to lab test results, the problem occurs in 24kW boilers, because temperatures are much higher than in boilers with other power parameters. The solution was found when it was decided to fix a plate under one of the three screws securing the burner. The plate has proved effective, and there are no longer conductivity issues. Also, only on 24kW boilers a Kerasil red gaskets have been replaced with gray graphite ones. 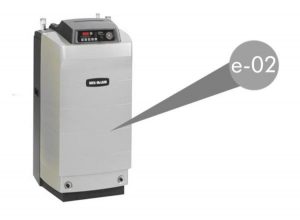 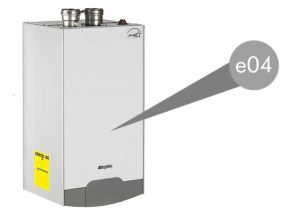 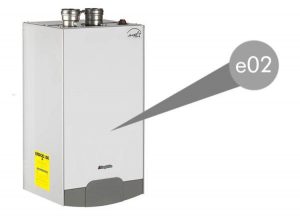