Ovens can be gas and electric. Recently, an increasing number of people prefer the second option due to relative safety. However, in practice, the heating element in such devices often explodes.

There are several reasons for this, here are the most common:

In this case, one should not take the situation lightly, even if the device does not use gas. Read this material to the end to understand why the problem occurs and how it can be solved.

Can the heating element explode in an electric oven?

Yes, it really can happen. 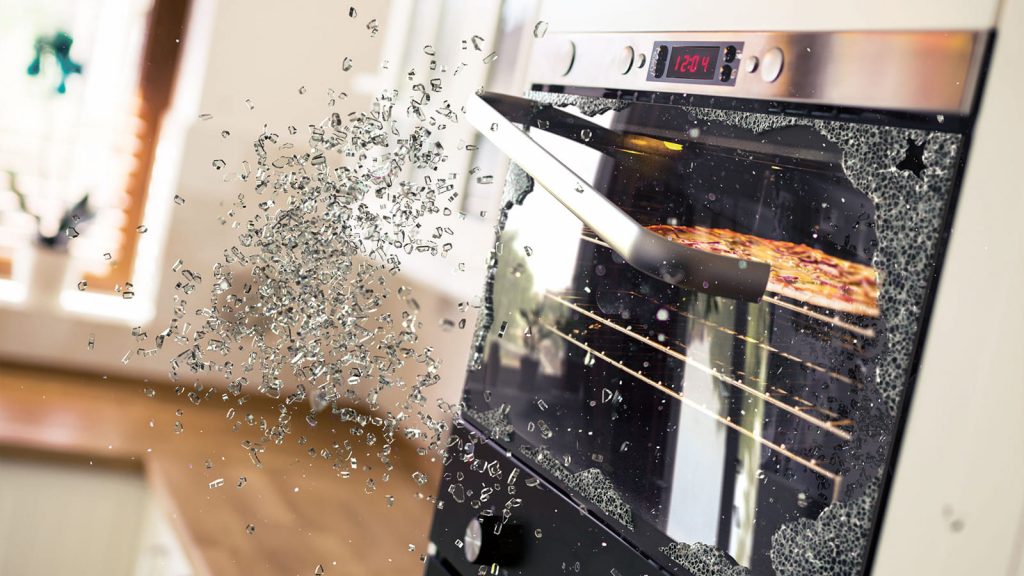 An important role is played by the understanding that such explosions are not those explosions that are formed due to gas ignition. Instead, they occur as a result of electrical faults, overheating of metal components, or sudden expansion of hot air. All of these causes will result in loud bangs and bright sparks in the oven.

Below are the most common points.

Most often this happens an order of magnitude more than the element can withstand. It incorporates wire, tape, and strips, characterized by impressive electrical resistance. As electricity passes through these materials, they generate excess heat, which is subsequently distributed throughout the oven.

It is worth noting that these materials can be dangerous because large amounts of electricity pass through them. They are placed inside the shell from the outside, and it ensures that they do not come into direct and immediate contact with the user’s fingers, as well as with other parts of the oven, which are made of metal. 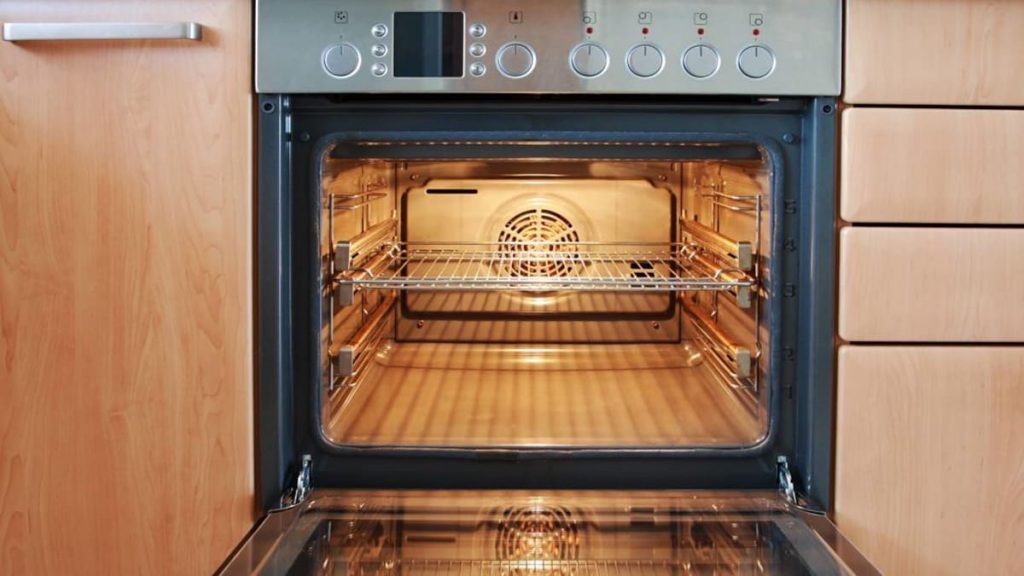 Unfortunately, in practice, malfunctions often occur, leading to overheating of these parts, which seriously exceeds any temperature that the metal sheath can withstand. After a certain point is reached, the risk of damage or even rupture begins to increase, with an explosion popping and a lot of sparks. Only after that the device completely stops functioning.

Here are the main reasons why the heating element overheats in practice:

In order to solve the problem, it is necessary to diagnose and identify the root cause. It will not be difficult to eliminate it by installing a new heating element. Only in this case, the user can be sure that it will not explode.

Another common cause of heating elements exploding is that connections have been loosened for one reason or another. In the situation under consideration, we can talk about an unreliable electrical connection directly between the unit and the heating elements. 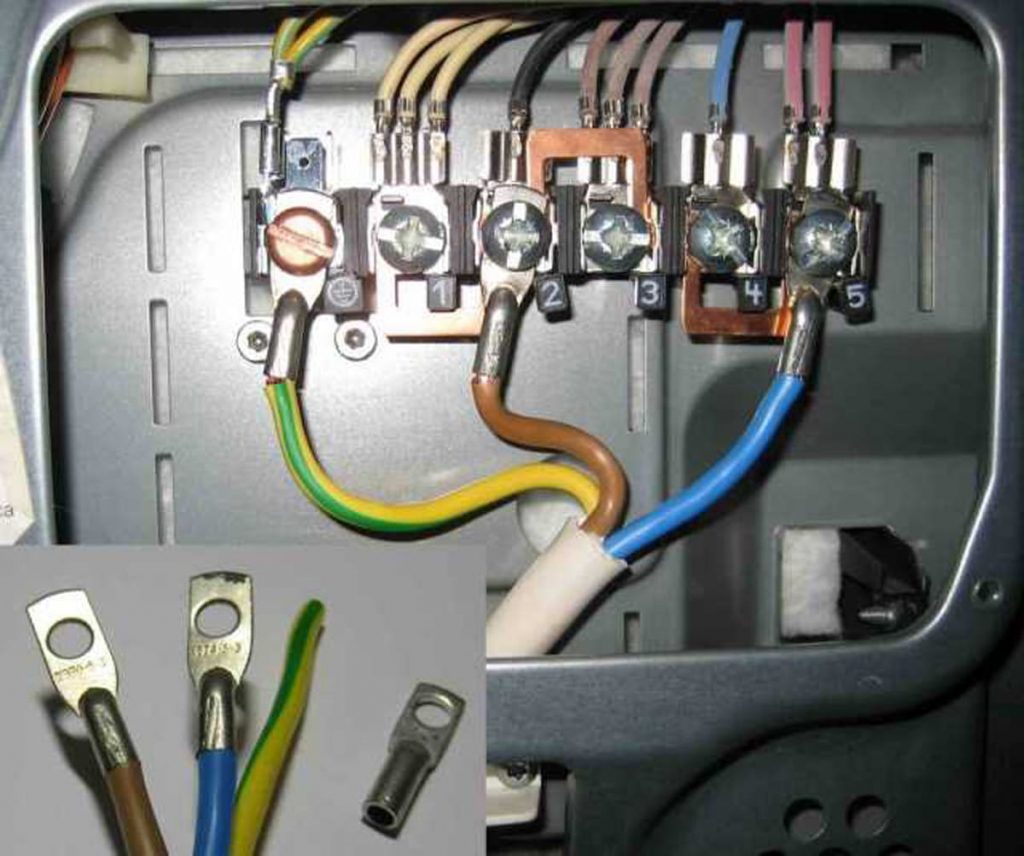 In the case of a reliable connection to the power source, electricity passes without any problems. If there is no reliability, suddenly there is a high resistance, which makes it difficult for this energy to flow without obstruction.

Due to illiterate actions, there is a sharp increase in temperature at such compounds, which causes an electrical fire and a subsequent explosion, not to mention other dangerous consequences. If there is a suspicion of loose connections in the oven, it is worth turning off the appliance completely and letting it cool for an hour.

Then it remains only to remove the heating element in order to check the connection. The fact is that dirt or debris could form around it, which would interfere with inserting them all the way. It will be necessary to thoroughly clean them with a brush, and then insert the connections as tightly as possible into place and re-check.

If the electrical wires are exposed, this means a serious risk for the user in terms of electric shock. There is also the possibility of an explosion of the heating element. Inside the oven, the problem may be related to the wiring to the socket of the heating element, that is, exactly the part to which it is connected. It is necessary and certainly to remember that electrical explosions are observed due to the rapid and excessive heating of the air. The situation is complicated by the fact that air is trapped inside the oven chamber. 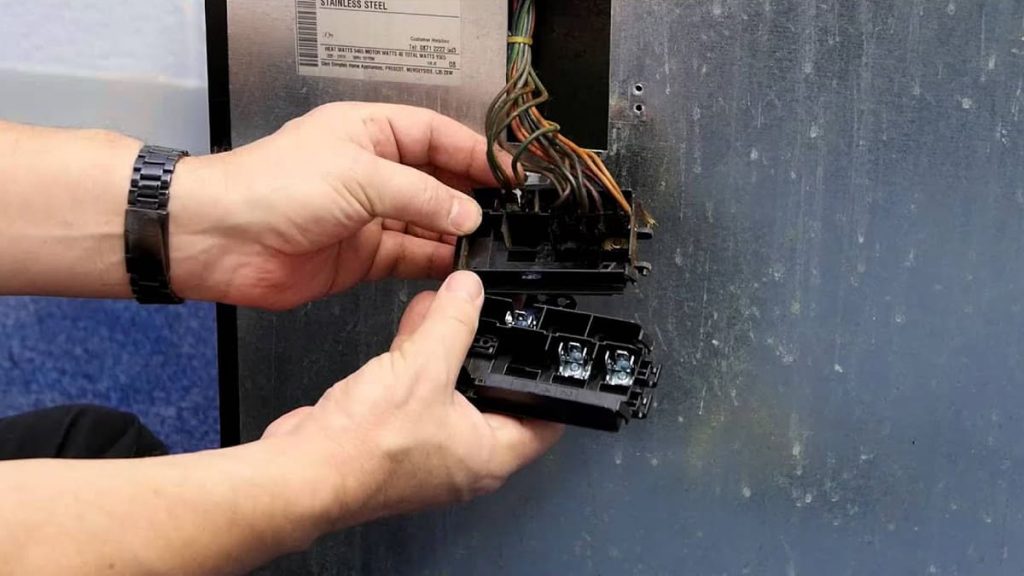 If the outlet wiring is exposed to air, the electricity that passes through it can form a corresponding arc and go to metal-based parts, such as heating elements. This arc will force the air to instantly expand, resulting in a violent electrical explosion. Usually, the wiring is disconnected in the absence of complete fixation, which occurs almost immediately after the repair of the oven.

In the course of fixing the problem, you need to let the oven cool down completely, usually, this process takes no more than an hour.

Most often this is corrosion or another wear option due to long-term operation. The fact is that the devices expand and contract each time the oven is turned on. If there is a lot of damage, and they are serious, there is a risk of a short circuit.

It is not surprising that in this case sparks are formed, and loud blows appear that look like explosions inside. Along with this, the air is rapidly heated by electric arcs, which leads to fires and even explosions. You can solve the problem by completely replacing the part. It is beyond repair. When buying a new element, you need to check its compatibility with the brand and model of the oven. 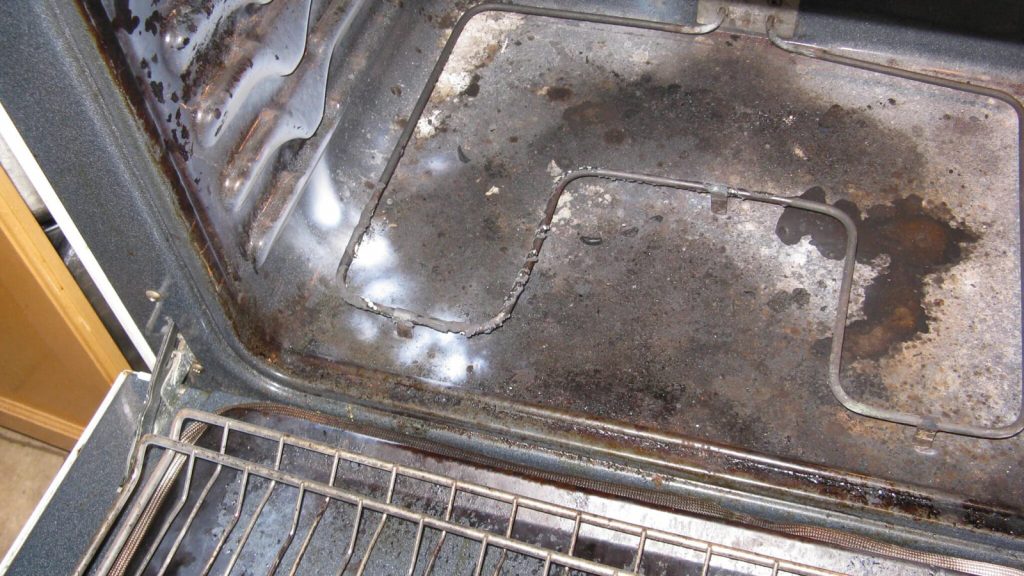 How do I know if the heating element is working in my oven?
You can check it in two ways. In the first case, this is a visual inspection and search for all kinds of bubbles, gaps, or holes. In the second situation, this is testing the system with the device turned on. It is important that the mechanism glows brightly and evenly. If there are hot spots and details, we can say that it is out of order.

How much does a heating element for an electric-type oven cost?
Usually, its cost is not as high as it might seem at first glance, traditionally it depends on the brand and model of the device. If you plan to hire a technician who will do the work, you will have to pay more. If not, then you can do it yourself and inexpensively.

Are all oven-heating elements universal?
No, none of them are universal. The designs are presented in a large number of shapes and sizes, they also have quite different types of connectors. Different devices use the same heating elements. When buying, you should always check them so as not to make a mistake and not pay money in vain.

Is there a possibility of an electric oven fire?
Yes, there is indeed such a risk for the simple reason that component failures can cause adverse effects and ignite certain materials in or around the oven itself.

Can an explosion occur in an electric oven?
Yes, such a possibility also exists, even in the absence of the use of gas. This happens because the wires that were exposed can quickly heat up and the air expands. The same goes for electrical arcs and connectors that are not secured. This process will cause electrical explosions, which in turn will cause injury and damage to the oven.

Under what conditions can an oven explode

What to do, if smells like gas from gas oven