The GE dishwasher has a similar working principle to other dishwashers. After the end of the washing cycle, the waste water must be completely drained from the tank. The liquid is pumped through the drain hose, which is built into the sink drain.

It is possible that after draining a small amount of water may remain at the bottom of the tank. However, if the amount of liquid exceeds two glasses, then this indicates a malfunction in the dishwasher.

The most common reasons why a GE dishwasher won’t drain is a drain pump motor failure due to a buildup of solid waste, or a blockage in the drain hose. Less often, the machine stops functioning properly when the air gap is clogged, the garbage chute is improperly installed, or the engine breaks down. In addition, the cause of the problem may lie in a broken impeller of the drain pump.

The most common reasons why a GE dishwasher won’t drain

The sump is clogged

The first step is to eliminate the blockage that prevents the drainage of water. To do this, it is necessary to dismantle the Fine or Ultra Fine Filter and check for foreign objects. Next, inspect the bottom of the dishwasher. There should be no large food residues, pieces of paper and other debris. 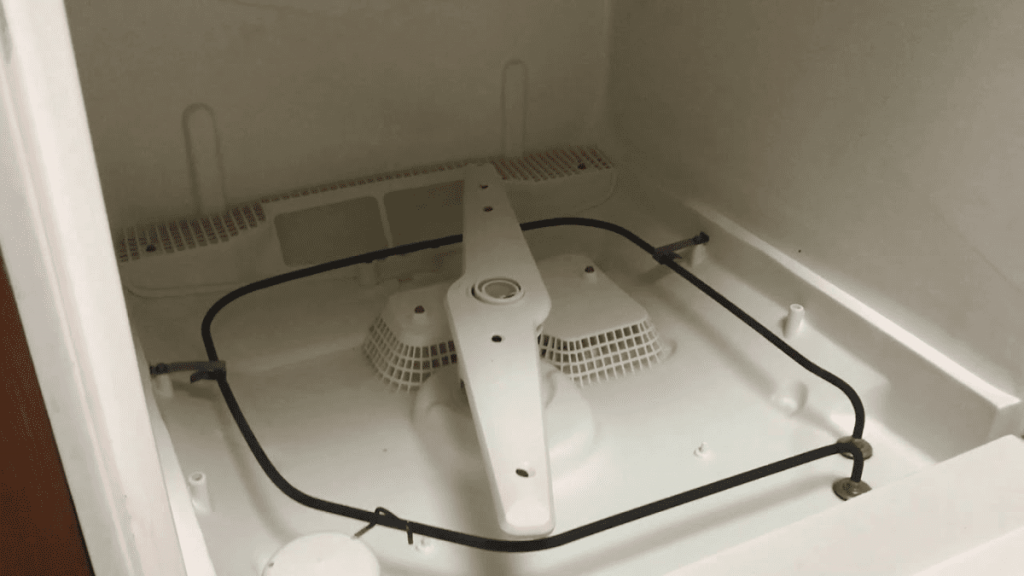 After that, it is worth moving on to inspecting the drain hose, at the point of its connection with the drain pipe. Make sure there are no blockages or kinks.

You should also pay attention to the quality of the drain hose. When installing a dishwasher, you need to use corrugated hoses, and not old-style eyeliners.

A clogged sink can also cause your dishwasher to malfunction.

This is the most common cause of water not draining from a GE dishwasher. The drain impeller is an element that drives water through the drain hose to the drainage area. If this part breaks, then a complete replacement of the drain pump will be required. 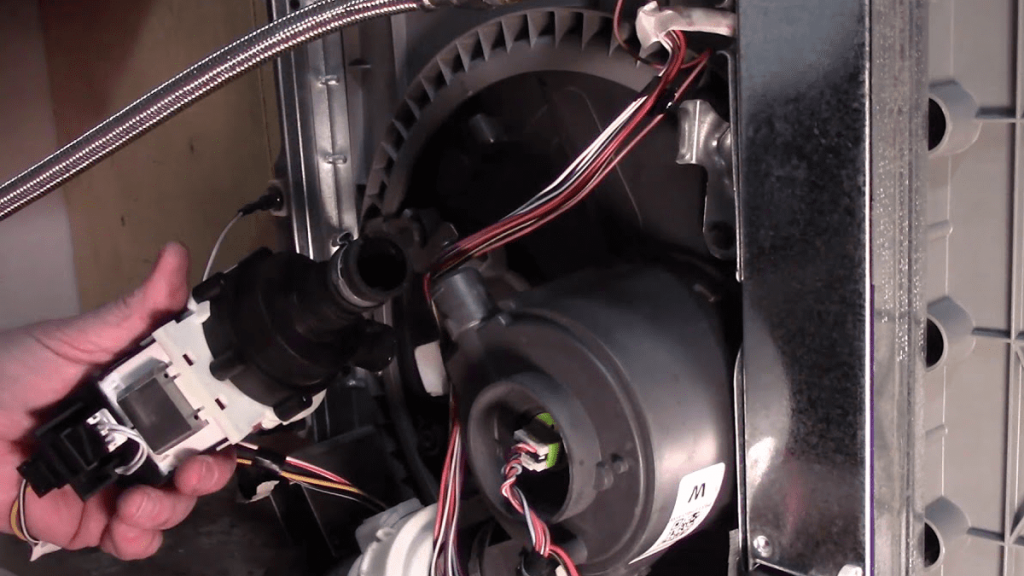 Dismantling of faulty equipment can be done independently:

A malfunctioning drain pump may cause the normal outflow of waste water to be disturbed.

You will need a multimeter to test the drain pump. This device will allow you to determine the continuity of power. In the event of a breakdown, the drain pump must be replaced, since it cannot be repaired.

This mechanism is responsible for opening the drain valve. When it works properly, the water completely comes out of the dishwasher. Troubleshooting this problem must begin with the dishwasher being de-energized. Only after that you can proceed to dismantle the bottom panel. 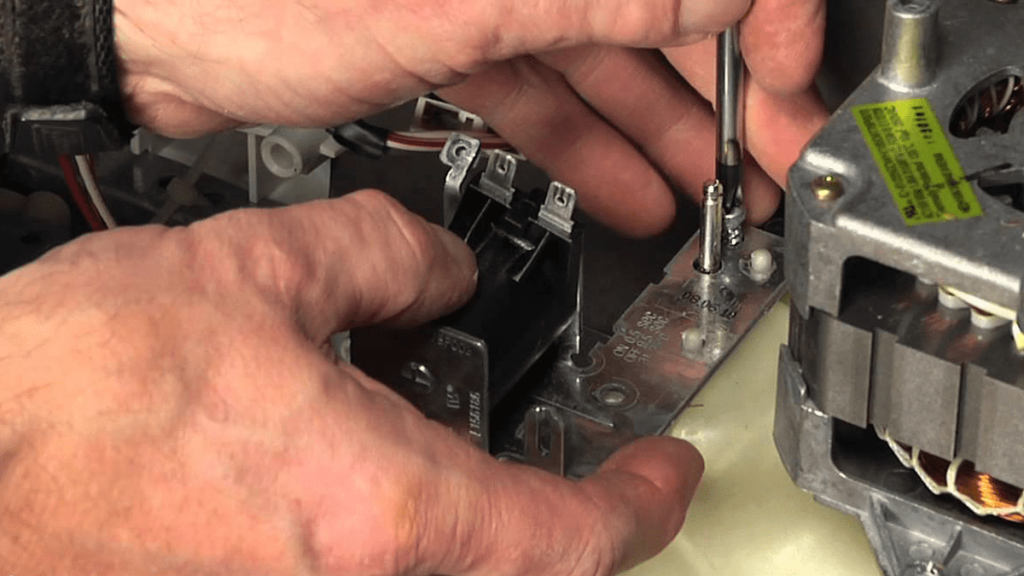 Removing the cover will give you access to the drain solenoid. This element is attached to the main pump. In the functional state, when the drain solenoid is pressed, it will move. If the element remains motionless when pressed, then it is faulty and needs to be replaced.

Even if the solenoid is movable, a test run must be performed. To do this, reconnect the dishwasher to the power supply and start the wash cycle. If the machine is equipped with a mechanical timer, then you need to slowly turn it until the solenoid turns on. If the timer still does not fire when fully turned, the solenoid needs to be replaced.

A dishwasher with an electronic system is tested a little differently. It is necessary to start the wash cycle, after waiting a few minutes, press the Start/Reset button. As a result of such actions, a working solenoid should work. Otherwise, the mechanism must be replaced.

As noted earlier, debris stuck inside the dishwasher can prevent water from draining. When checking for blockages, it is worth inspecting the drain valve. With regular use, the element may become clogged, in some cases, blockage can completely disable it. If debris is found in the valve, it must be removed. If after that the valve does not work, then it will have to be replaced with a new one.

This part also cannot be repaired, buying a new one can save the day.

It would be advisable to inspect the chopper blade; if a blockage is found, debris particles that interfere with normal operation must be removed.

Dishwashers have a built-in grinder, which is needed to grind the waste remaining on the dishes. Then fine particles together with water fall into the drain. All these manipulations help to avoid blockages in the sink and, directly, in the dishwasher. However, sometimes blockages cannot be avoided and too much waste collects around the shredder screen. In this case, the dishwasher will not drain.

If the blade is damaged, it must be replaced. It’s easy to do this: 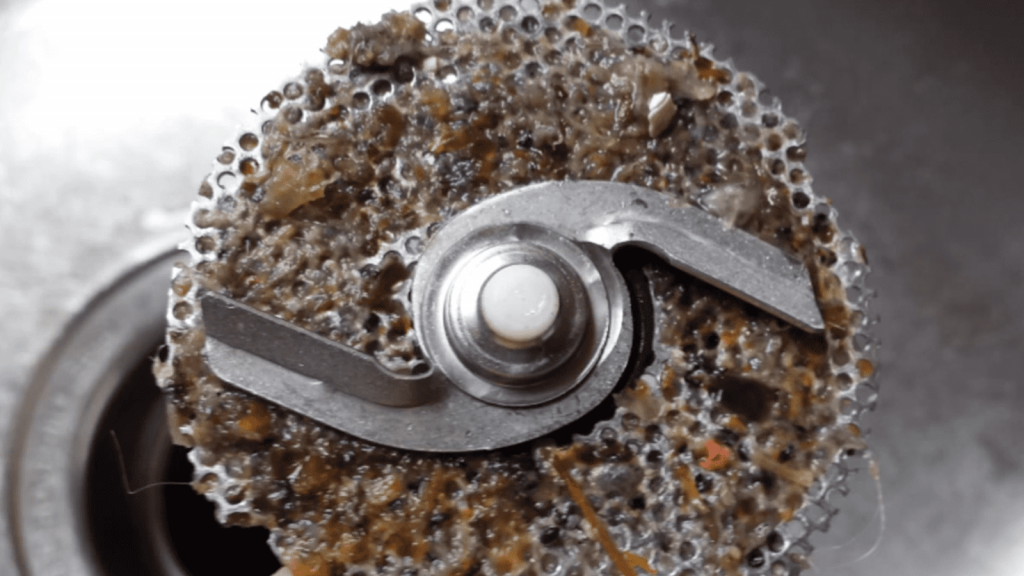 If the owner of a GE dishwasher finds that it does not drain water, then he can assume that the cause lies in a malfunctioning drain pump. To do this, check if the engine is running when the machine is switched to the drain cycle. If it functions normally, then, most likely, a blockage has formed in the line that interferes with the drain.

However, if the engine does not work, but at the same time it can just buzz, then it is worth replacing it. The pump element must also be replaced together with the engine.

This article lists the most common reasons why a GE dishwasher won’t drain waste water. Also described are ways to eliminate them. In case you could not cope with the breakdown on your own, you can seek help from the master. He diagnoses the problem and can quickly fix it.