An error message on the dishwasher display may disturb an untrained user. But in fact, this is just a message about a hypothetical malfunction of the device, which may not exist at all or can be easily fixed.

However, the code itself does not provide much information about the nature of the problem. Next, we will try to figure out what exactly such a code indicates and how to get rid of it.

What does the appearance of the LC code indicate?

The occurrence of the LC code indicates that the built-in leak sensor has reacted to an increased level of humidity or a direct water leak where it should not be. Often this is an accidental false alarm of the sensor. Therefore, first of all, it is recommended to unplug the power cord from the machine, wait 15 minutes, plug it in again and do a test run. If the code is gone and the dishwasher is working properly, then the problem can be considered solved. 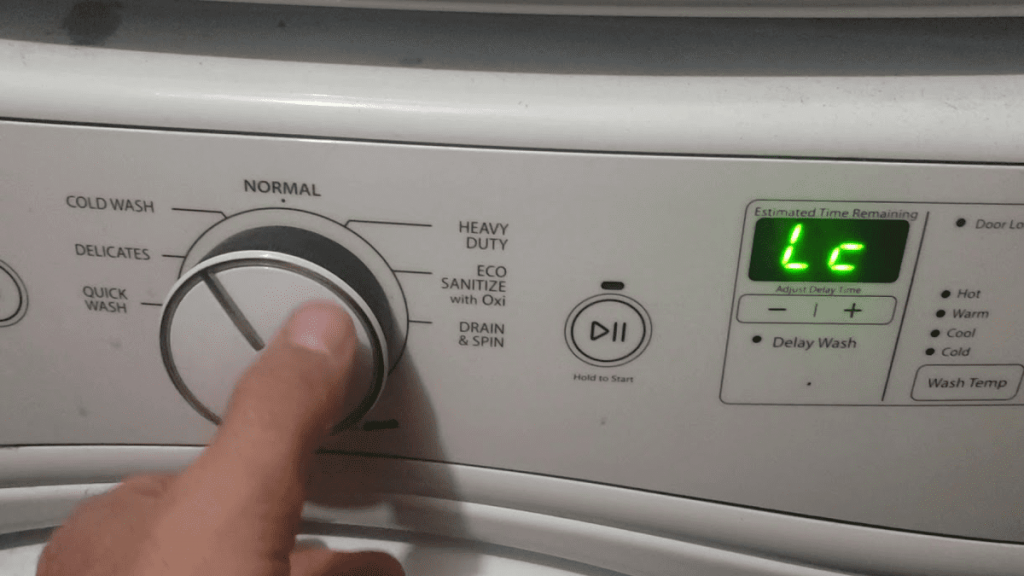 If the LC code does not disappear, this may indicate that the sensor has indeed detected a leak. In this case, most likely you will have to repair or replace the tank or drain hose, which is unlikely to be done on your own – the help of a service specialist will be needed. Another possibility is that the sensor itself is broken, which will also require professional service to replace.

The third option is possible if the sensor responds correctly in the absence of a real leak. This happens if excess moisture accumulates in the bottom tray of the dishwasher. This problem can be fixed at home.

First of all, you need to try to determine whether a leak really exists. In Samsung dishwashers, the cause of a leak is most often a breakdown of the drain hose (pump). This can be determined visually. 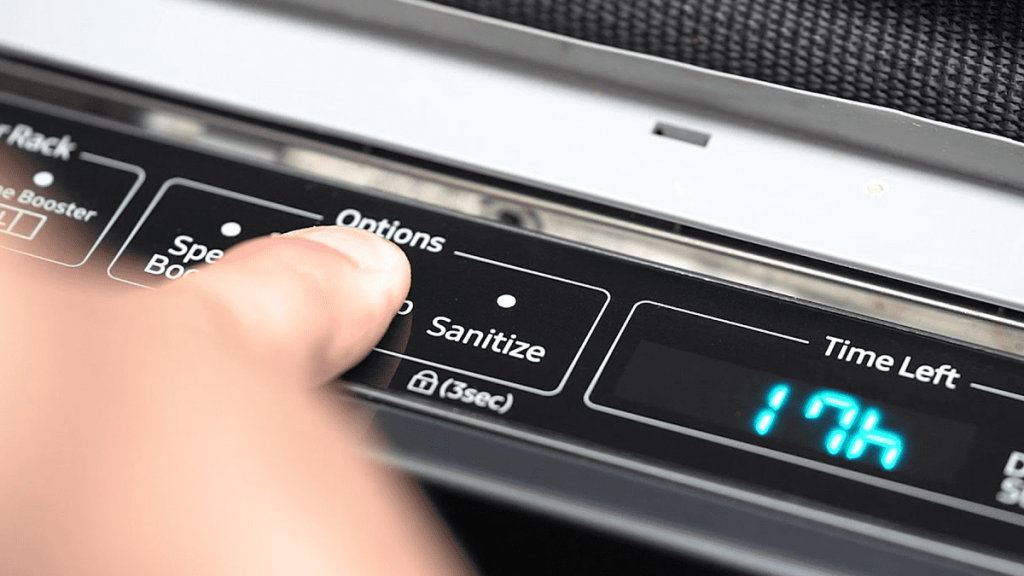 It is enough to unscrew the side panel and inspect the pump. In the event of a breakdown, it will have a sufficiently large amount of moisture, and most likely it will need to be replaced.

There are other reasons that can cause the LC code to appear:

If none of the above possibilities has been confirmed, then the last way remains to localize the problem and restore the normal operation of the dishwasher.

The method described below is usually beyond the capabilities of ordinary users and often seek the help of service specialists for this. But in fact, this does not require any special skills or tools, and it is quite possible to perform such manipulations at home. To do this, just follow the following simple instructions. Disconnect the dishwasher from the mains and remove it from the installation site. Typically, such Samsung branded devices are attached using two simple screws located at the bottom of the case. It is enough to manually unscrew the screws, after which the machine can be easily rearranged to a place convenient for further manipulations.

The dishwasher tray is located at the very bottom of the device and is covered by a panel. This panel serves not only for decorative purposes but also prevents moisture from overflowing in the event of an overflow of the pallet. Just overflowing the pallet can lead to a false alarm of the sensor, which is constantly exposed to moisture and cyclically displays the LC error on the controlled display. It is the elimination of this problem that is described within the framework of this manual.

So, the outer panel is fixed with the help of regular latches, and it is easy to remove it by simply pulling it towards you. As a result, access to the leak detection sensor will be obtained. It is a small hemisphere, a few centimetres in diameter, raised above the plane of the pallet.

It can be adjusted manually. In order for the overflow of the pallet not to lead to a false alarm of the sensor, it is enough to raise it 1.5-2 cm higher. The sensor itself and the pallet must be thoroughly wiped from moisture. As long as you have access to the indoor units, you can also check the visible parts of the device for leaks or visible traces of moisture. Tap water often leaves characteristic yellow smudges, which can be used to identify the presence of a leak. 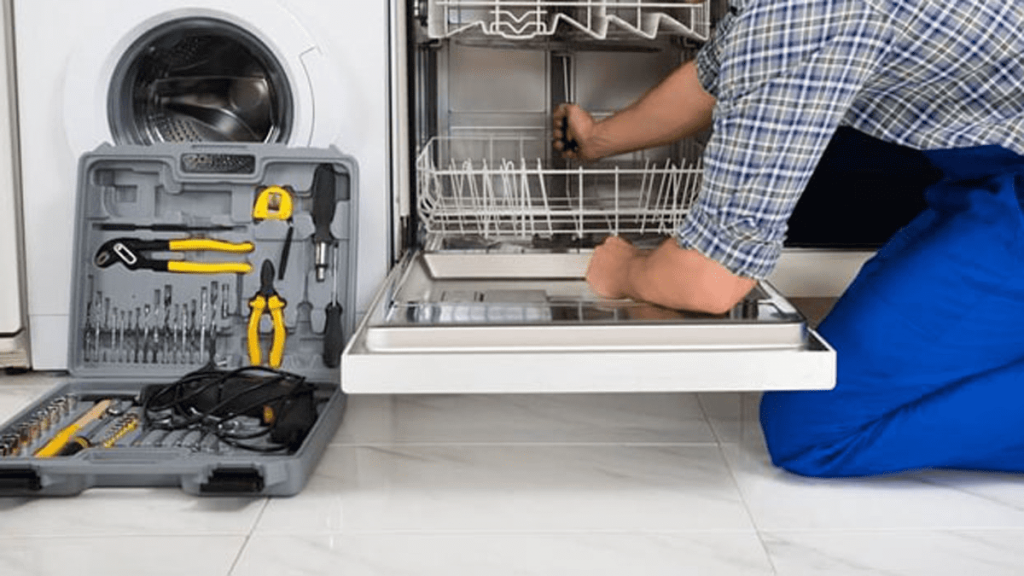 If there are signs of a leak, then the adjustment of the sensors will not eliminate the LC error, and it will occur again. In this case, replacement or repair of failed elements will be required.

In the event that there is no leak, then after adjusting the sensor, the washing machine can be assembled and a test run can be tried. After going through the first wash cycle, the code should disappear. If this does not happen, this means that either the diagnostics were carried out poorly (the leak was not noticed), or the problem lies in something else. In this case, the malfunction can be both in physical elements (leakage or accumulation of moisture), and in electronics. But fixing it at home is unlikely to succeed.

If the above manipulations did not help, then there is nothing left but to seek help from qualified specialists. Samsung washing machines have several years of the warranty period and it is highly recommended to carry out repairs under this warranty. Or apply for services to authorized service centres that are licensed to repair Samsung branded equipment.