Vizio manufactures high-quality devices, including televisions. But all things tend to break or malfunction. If your Vizio TV suddenly stopped turning on – this is unpleasant, to say the least. In this article, we will tell you what you can do to fix this problem without going to a service center.

There are several possible causes for this little tragedy, and in most cases, it has nothing to do with a broken TV. Usually, it takes just several minutes of elementary troubleshooting, which you can easily do by yourself, with no professional help needed.

First and foremost, we need to check if your Vizio TV is getting power or not, and only then — proceed with troubleshooting. In order to check it, pay attention to the standby light on your television — see if it’s on or off.  If there is bulb is not lighting up, it means you TV has issues with getting a power. In other cases, you can see whether a red light, which means, it’s in a standby mode, or a blue light, which indicates the working tv, but with the black screen it may mean, that the television is on a different screen input, or you have some technical issues with the screen.

So, the power is taken care of. Now let’s proceed to the first step, after which your problem may be solved. Unplug your Vizio and, if needed, remove it from the wall. It’s just a matter of finding the Power button on the Vizio panel, and that’s not easy because this manufacturer usually places them in places that you’re not used to. Check the right and left bottom corners at the back of the panel. Button found, power cord unplugged – press and hold the button for 30 seconds. This system reset may well get your TV working. Just plug it in and check. 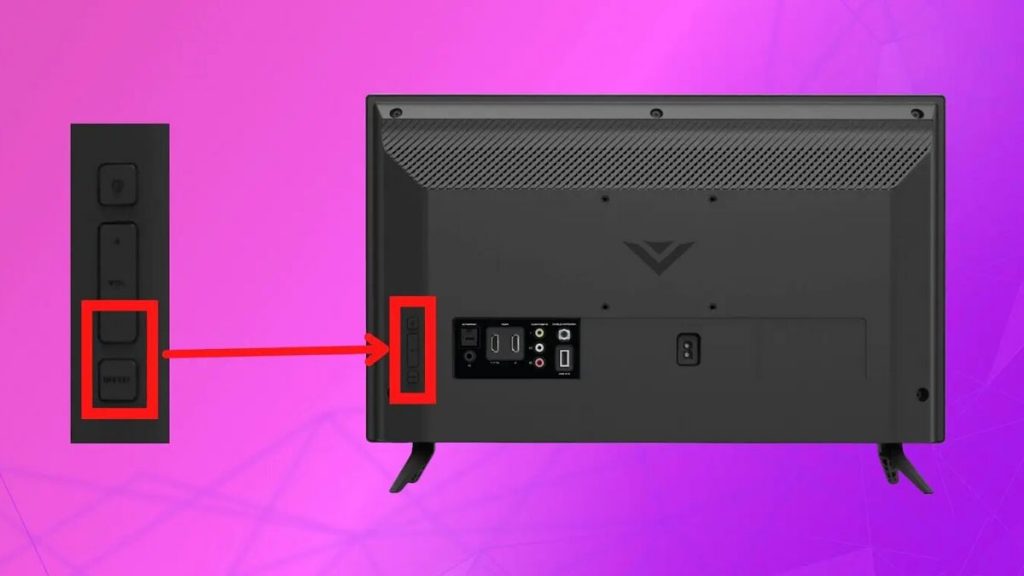 Vizio TVs have their peculiarities. And one of them is that if after the first attempt of a power reset, nothing has changed – it makes sense to try to repeat all manipulations, and maybe the second time everything will work.

As long as your TV is unplugged, carefully inspect it for mechanical damage. Chips and cracks, as well as a loose or damaged power cord, can be the cause of breakage. The power in your television receiver can go down even because of a small loose of a cord, so you better check it carefully.

To check whether the problem is in the cord, unplug it for a few seconds and then plug it back. Try to turn on the TV. Still no luck? Maybe it makes sense to plug it into a different outlet, but if it works, that will mean you have some outlet problems. Anyway, after these manipulations, make sure the cord is properly connected to the TV outlet, as if it’s not — it might affect the future use of the device.

In the case of mechanical damage to the panel itself, you can’t do it yourself. You will have to go to a service center or buy a new TV.

Problems with the remote control

No matter how banal it sounds, there is a possibility, that the reason you can not switch your Vizio TV on is not in the receiver itself, but in its remote control. And here, one of the most likely causes is a dead battery. To test this ingenious theory, take out the old batteries and place the new ones, then press a power button and see if it works. If nothing good happens, try another trick. Take out the batteries from the remote control, press and hold the power button on the remote for at least 15 seconds, at the same time placing the batteries back in it. When it’s done, repeat the Turn On attempt.

If that doesn’t work, examine the remote for mechanical damage. There may have been some streaking in the remote itself. In that case, you should replace it, which, you’ll agree, is much cheaper than replacing or repairing the TV itself. 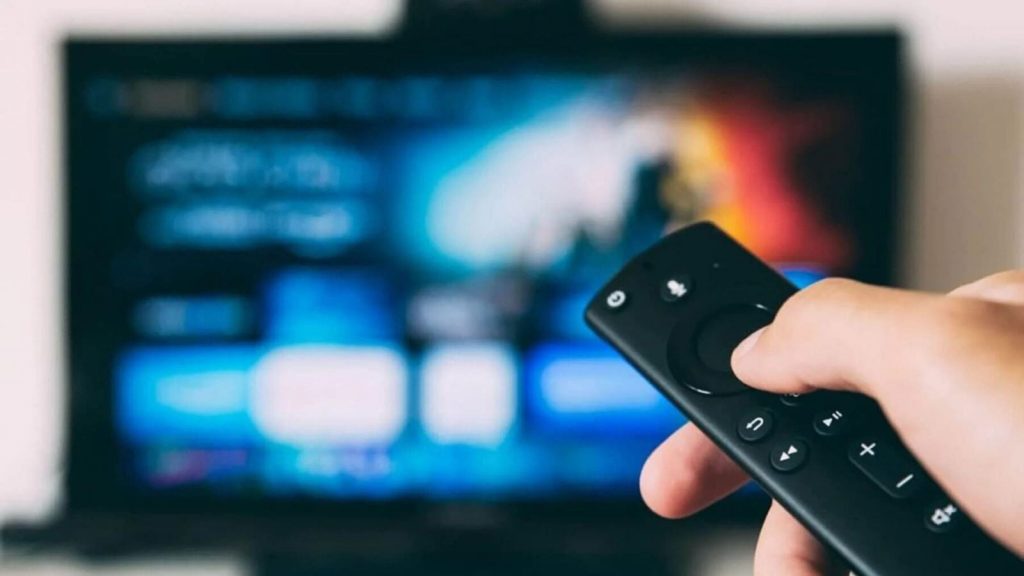 Problems with the power supply

If you’ve verified that the remote is working properly, there’s no mechanical damage to the screen or power cord, and your TV still won’t turn on, the next step is to check the power supply yourself.

Don’t be alarmed, it’s much easier than it may seem at first glance. To do this, you only need to press two buttons. These are the “Menu” buttons, which Vizio has both on the TV itself and the remote control.

The thing is, sometimes the TV can turn on and just show a blank screen. Try pressing the “Menu” button first on the remote and then on the TV itself. Maybe the menu will appear on the screen. If it doesn’t, the problem with your TV might be the power supply.

If none of the aforementioned methods have helped you turn on your Vizio TV, you should still call a professional. You may want to call a service center and follow the instructions specific to your TV model. Sometimes this can solve the problem.

However, if this does not help, the operator will tell you how and where to take your TV for a more detailed diagnosis and subsequent repair. You may need to replace the blown circuit board or some other part, and you’ll need professional help with this. You can also call a technician at home. 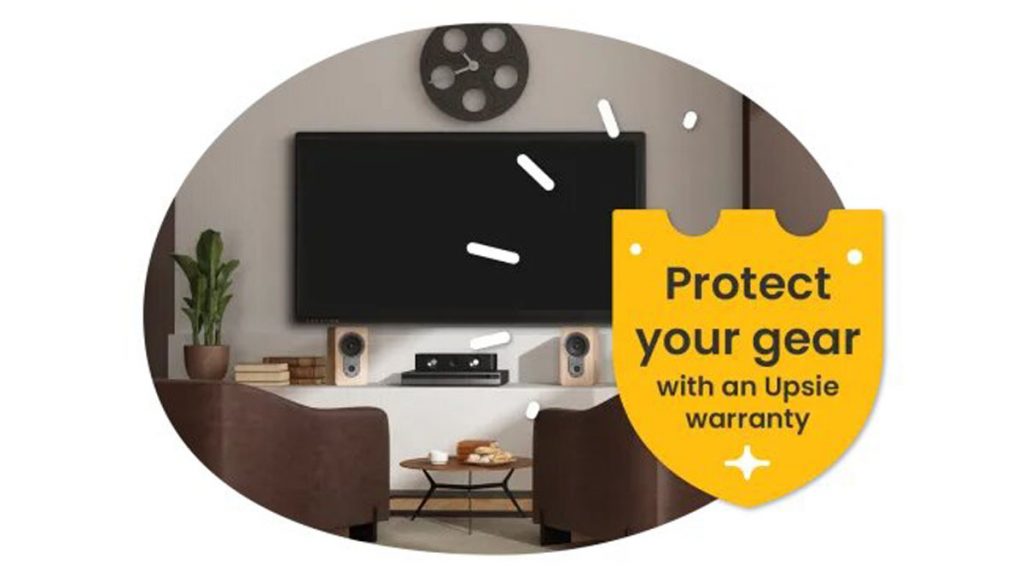 There is no signal on the TV, but everything is plugged in

Can you fix a broken TV screen?

Does Roku TV have Bluetooth and how to connect to it