Electrolux brand clothes dryers have established themselves as good household units. But in their work there are also shortcomings that can lead to undesirable consequences that threaten the health and life of users.

2012 was marked by a class action lawsuit against Electrolux over a household appliance fire. Despite the fact that the plaintiff was not harmed or injured, the court found that there were significant malfunctions in the operation of the dryer, which could lead to irreparable consequences. During the work, a fire broke out, which became an immediate threat to the life of others.

About 200 insurers received approximately $12 million for moral and material damage caused to users as a result of the fire. And some people managed to achieve compensation in the amount of 300 thousand dollars. The lawsuit noted that the dryer is capable of accumulating lint in the most inaccessible corners. 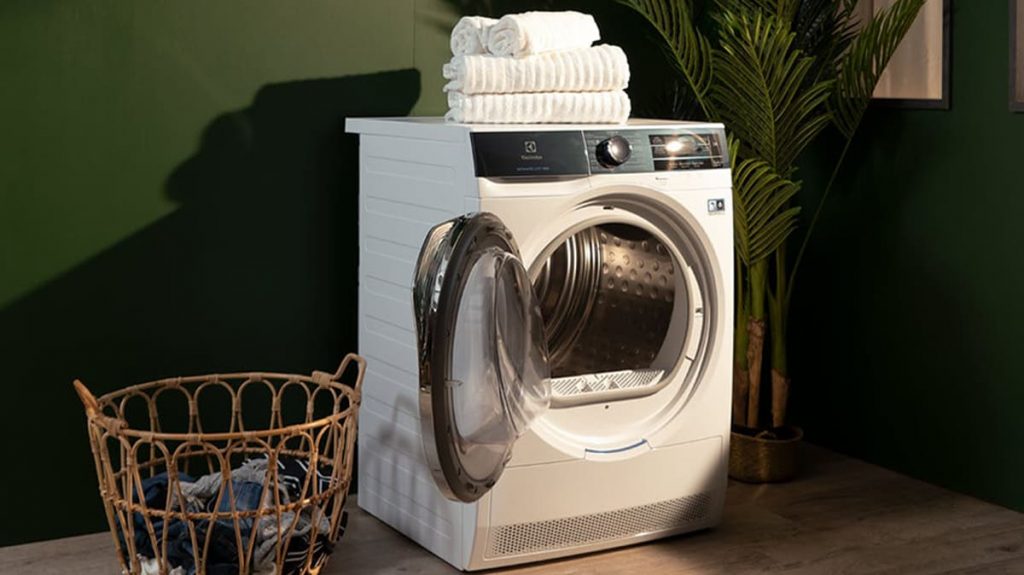 In addition, there is no such service as a message about the accumulation of lint. Therefore, the owner of the dryer is not even aware of the problem. Lint accumulated over time can cause a fire. The machine, even without a fire, often experiences overheating, as a result of which linen or clothes are burned.

The reason for this problem lies not in any details, but in the ill-conceived design of the Electrolux dryer itself.

Lint accumulation in the blower wheel

Another common problem with the Electrolux dryer is the risk of lint accumulating on the impeller of the ventilation unit. The reason is the ability of the fluff to pass through the filter, which ultimately leads to shaking and failure of the dryer. But it is quite possible to solve this problem. To do this, you should order a new filter for Electrolux from the company. You can replace the part yourself. To do this, just unscrew the old one and put a new filter in its place. But keep in mind that not all connectors on the new sensor housings are suitable for dryers. The sensor from the old housing should be placed on the housing of the new filter and freely connected to the dryer.

The dryer makes noise during the operation

Another common problem with Electrolux tumble dryers is a loud, rattling sound. Despite the fact that this does not affect the efficiency of work, the volume of the sound annoys the person. The cause of this problem is the same accumulation of fluff in the blower housing. The troubleshooting lies in replacing the filter housing, which was indicated above.

But if you are not satisfied with the purchase of parts, then you can use another repair option. It is necessary to dismantle the top panel, then remove the front panels using screws under the door, under the dryer and in its upper part. Disconnect the electrical wiring from the panels and remove the partition, freeing it from screws and wires.

Heating elements in Electrolux dryers may burn out. If this happens, then the value E64 is displayed – an error code. The problem must be solved and corrected immediately, otherwise the dryer will not be able to properly heat, dry laundry or clothes. If code E64 appears, disassemble the unit and remove the heating element from it. In this case, it can be seen that the heating element is destroyed at the edges.

In the event that the part has fallen apart or the multimeter indicates a lack of continuity, then it’s time to replace the heating element. To do this, it is enough to purchase a new one, put it in place of the burned out one. Always unplug the machine when replacing any parts.

An unpleasant sound comes from the drum rollers.

The most common problem with Electrolux dryers is an unpleasant grinding sound. Such sounds are caused by lint or a drum roller that has worn out over time. Simple methods will help determine the true cause.

Remove the top panel and set it aside. Then remove the front panel. To do this, it is enough to unscrew the screws located at the bottom of the door, under the dryer and on top of it. Carefully disconnect the panel wiring so that you can completely remove the front panel. Remove the barrier. After all this, free access to the wheels should open. Check the rollers carefully. If one or several of them are damaged, then all the rollers in the system must be replaced with serviceable ones.

If only one defective roller is replaced, the Electrolux dryer will still make noises. The reason is that unreplaced elements are also subject to wear.

We wanted this guide to help you diagnose and fix problems with your Electrolux dryer. Never forget safety precautions when servicing your dryer. Always unplug it from the network during repair, and maintenance. In the event of an unexpected fire, immediately call the fire department and leave the premises.